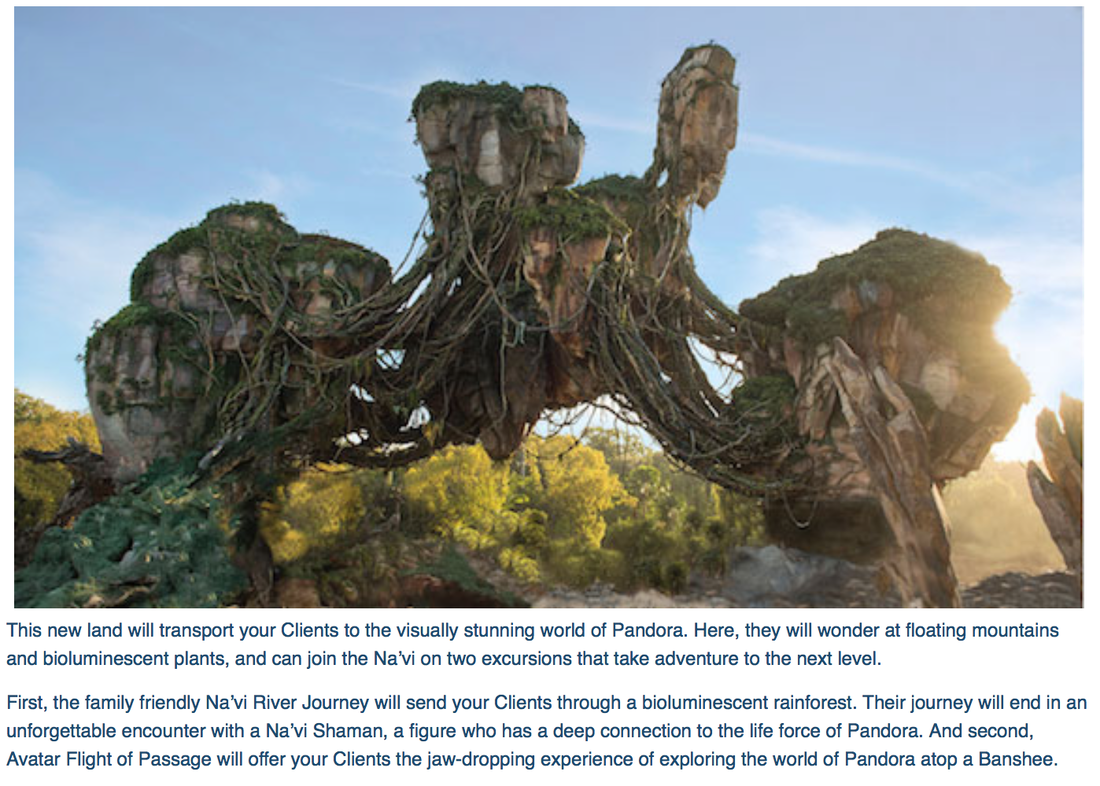 Beginning Jan. 13, 2017, you can experience the ultimate cultural celebration as food, art and entertainment merge into an all-new event during the Epcot® International Festival of the Arts at Walt Disney World® Resort.
In collaboration with Disney Theatrical Productions, this new festival brings an exciting new showcase of favorite music and Broadway talent to the America Gardens Theatre stage. Throughout the six weekends of the festival, different pairings of phenomenal Broadway artists will perform songs from some of Disney on Broadway’s award winning shows.
We’re excited to share the lineup of performers for this brand new series:
Performances will be at 5:30 p.m., 6:45 p.m. and 8 p.m. Friday through Monday of each festival weekend. 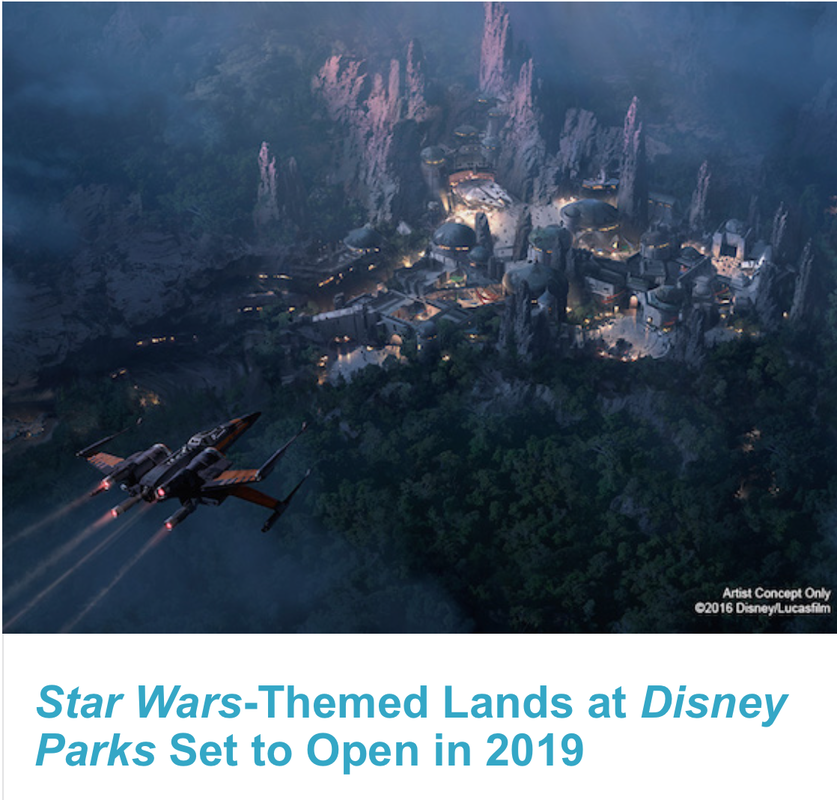